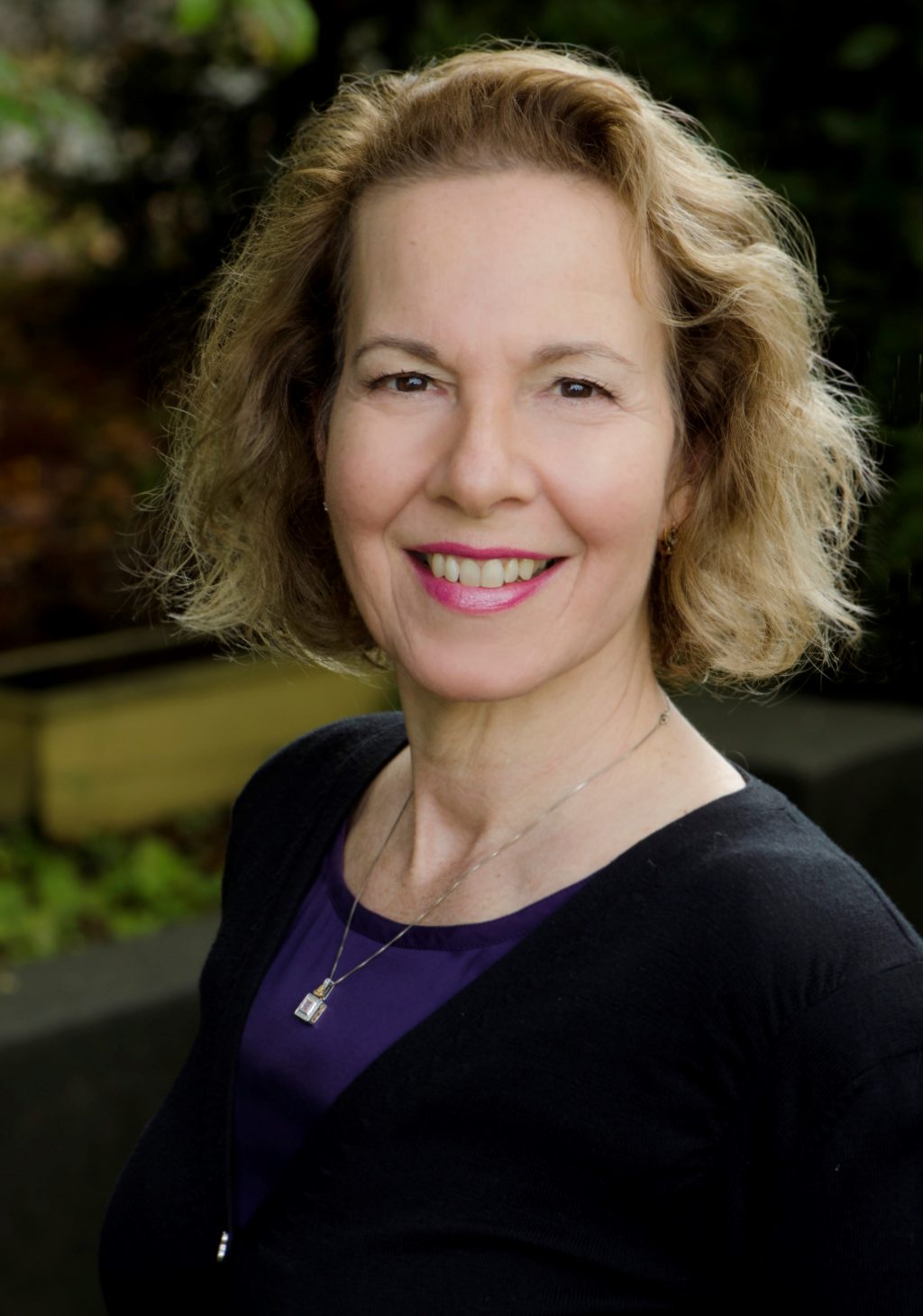 Elise’s practice as a surrogacy and family lawyer since 1987, focuses on growing and healing modern families. She is a pioneer in the collaborative family law movement, introducing collaborative family law to Austria in 2002, with other European countries joining the movement soon after. She has published articles in the area of family law and was past co-chair of the Victoria Collaborative Family Law Group and chair of the Training Committee. Elise’s practice also includes dispute resolution in family law matters including mediation, where this keen interest resulted in co-founding a local Mediation Study Group that has grown to become a very robust group.

Over time, Elise’s focus and passion shifted to include the area of fertility law, which she predominantly practices in. Elise represents Intended Parents, Surrogates and Donors, and obtains parental declarations for international intended parents from all over the world. She has spear headed the development of an effective and efficient model for the parentage declaration process for births by surrogacy in BC. She is also a member of the Law Reform Project Committee on Parentage. Elise’s practice is guided by her experience and empathy, when working to achieve the dream of building a family for all individuals.